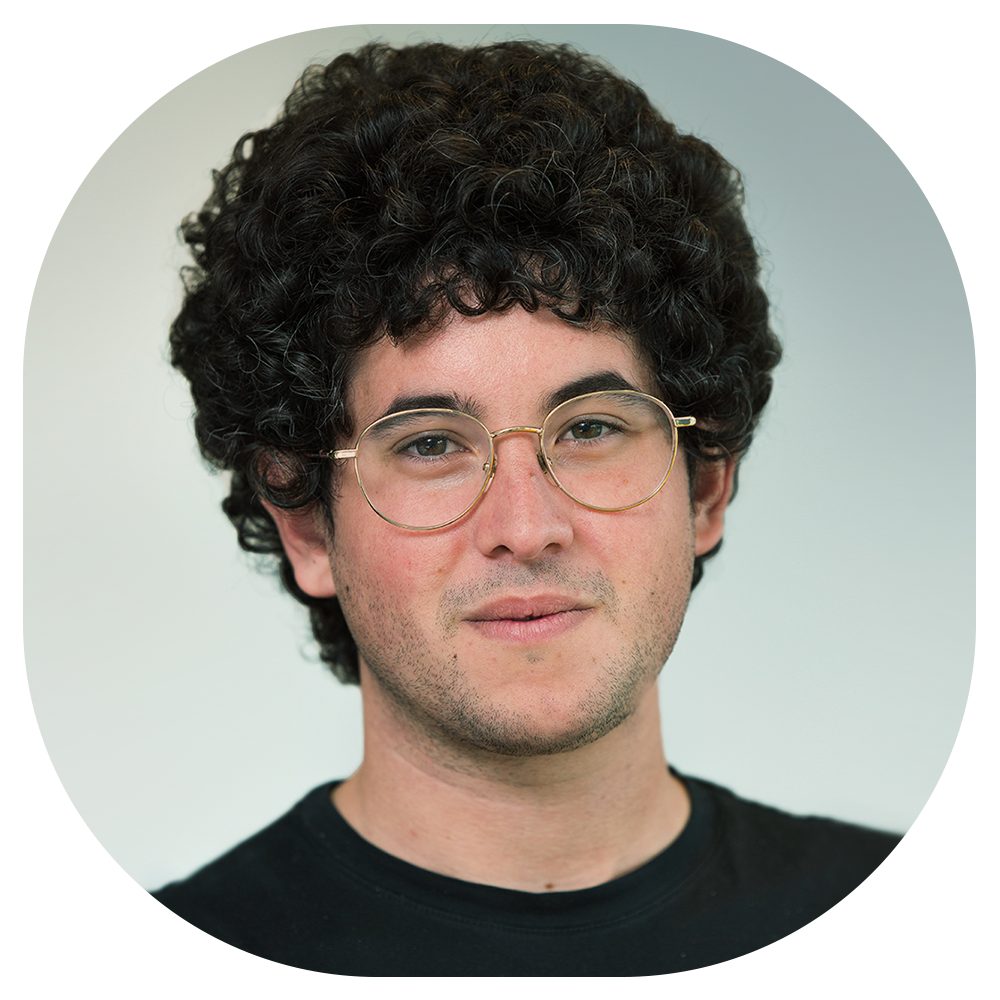 Alex is a restaurant industry innovator, in-demand speaker, and passionate advocate for restaurant operators and workers. He was raised in the kitchen of the world-famous Canter’s Deli in Los Angeles, where he and his team started work on what would become Nextbite. A fourth-generation restaurateur, the restaurant business has been in Alex’s blood for over 90 years. In addition to being the visionary and leader of Nextbite, Alex is active with the Techstars network and enjoys mentoring other restaurant technology entrepreneurs and occasional angel investing. He is a 2019 recipient of the Forbes 30 Under 30, Fast Casual Executive’s Top 25 and a recipient of Nation’s Restaurant News’ 2022 Top 50 Power List. Alex previously led several technology ventures and most recently, Nextbite announced the close of its $120M Series C funding round led by Softbank.