Anatomy of a Digital Restaurant – The Spoon 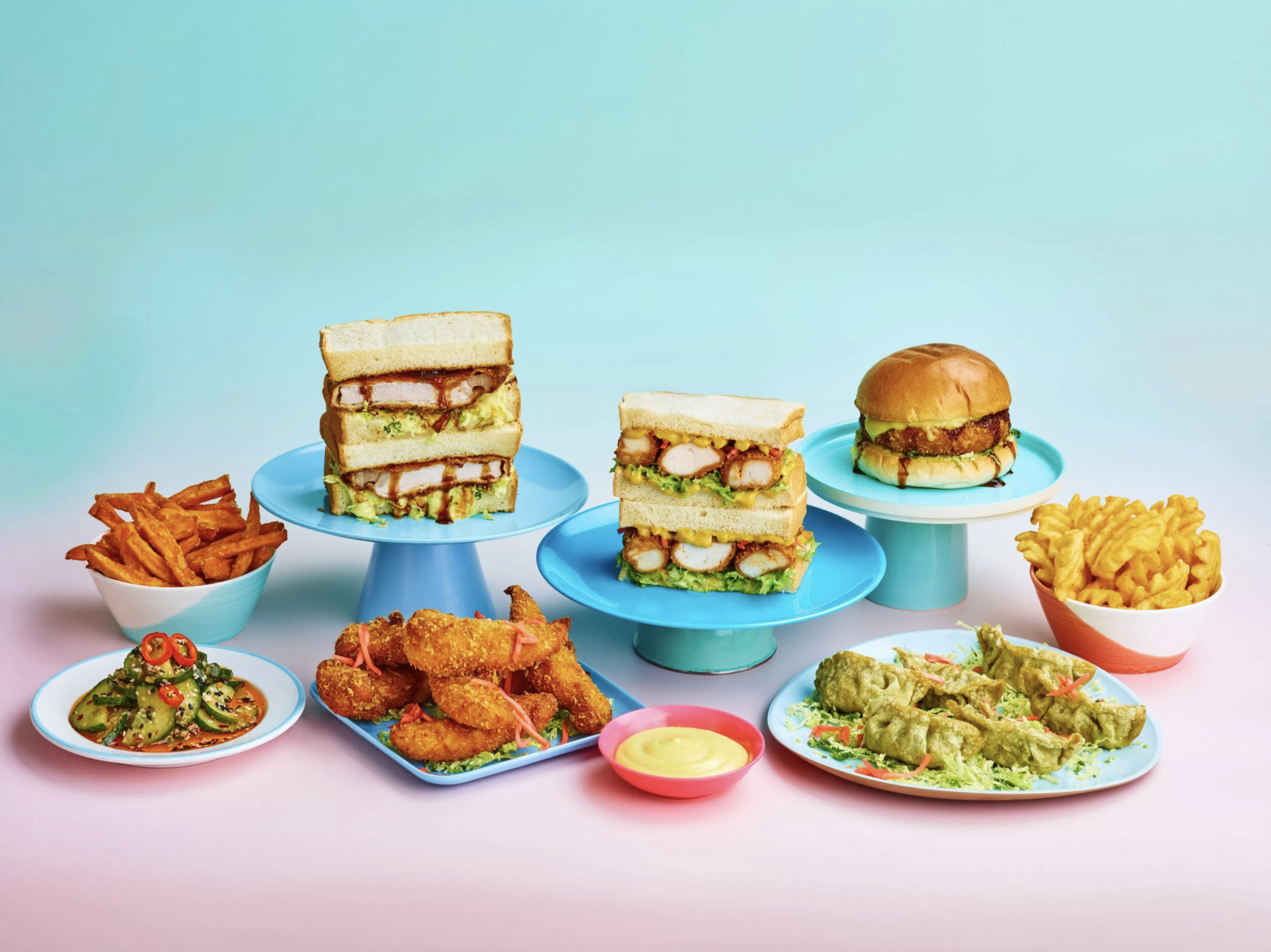 When Taster, a virtual restaurant company headquartered in London, announced its $37 million fundraise last week, co-founder and CEO Anton Soulier made clear that his company is trying to “redefine what it means to be a restaurant group in the 21st century.”

The company, founded in 2017, started out cooking food for its virtual restaurant brands from its own dedicated kitchen spaces then selling items via third-party delivery platforms like Uber Eats. Previously, Soulier was an early team member at Deliveroo, so he knows a thing or two about doing a delivery business — most importantly, how delivery has to continue to evolve.

Along those lines, Taster is taking a slightly different approach to the virtual restaurant nowadays. Instead of making the food itself, Taster licenses its five brands out to existing restaurants. The setup brings benefits to both sides. Restaurants can to make extra revenue by selling more delivery orders to not just their existing customers but fans of the virtual brands. Taster gets to expand faster, since it’s no longer having to handle every single order itself or build out kitchen infrastructure. As of last check, the company, which also has teams in Paris and Madrid, has more than 60 restaurant sites in nine cities acorss the UK, France, and Spain. The new funding, a series B round led by Octopus Ventures, will ensure further expansion for Taster’s brands.

In many ways, Taster could be seen as something of a blueprint for the digital-age restaurant chain, because it gathers a few different concepts that are popular into a single platform:

Taster’s current model is built on helping restaurants put underutilized kitchen space to work. Businesses with extra kitchen space can license one or more of Taster’s restaurant brands and run it out of their own properties. It’s a way of offering a delivery brand without incurring the expense of a long lease with a traditional commissary space, which is too expensive for many restaurants.

This “license a virtual restaurant” approach has become more commonplace over the last several months. Chicago-based Wow Bao started licensing a delivery-only version of its menu to other restaurants in 2020. Ordermark created an entire sister business around connecting restaurants with underutilized space to virtual brands. Restaurant company C3 has taken the concept beyond restaurants and is licensing its virtual food brands to hotels and luxury apartment properties.

From its inception, Taster has billed itself as a digital food court, serving up street food reimagined for delivery. In other words, the food is supposed to travel well. The company also involved Michelin-star chefs in the design of all its restaurant brands’ menus.

In theory, at least, that ensures a certain level of quality stays intact throughout the entire journey the food takes from the kitchen to the customer. Even before the pandemic turned most of the restaurant biz into one giant takeout operation, issues with food quality were a major problem for delivery. This is another reason restaurants are now creating or licensing virtual brands instead of trying to repurpose their existing menus for to-go boxes. Under this arrangement, dining room food gets to stay where it belongs, in the dining room, and delivery orders are comprised of food that was built for travel.

To run a virtual restaurant out of their own kitchens, restaurants could cobble together various third-party solutions to get the above features under one roof. Or they could attempt to build an in-house system from the ground up. Both approaches have their drawbacks, from time and money to compatibility issues between different pieces of software.

It’s another reason licensing a brand from a company like Taster or C3 or NextBite seems more practical at this point. Taster’s system, for example, can process orders and payments, help manage the kitchen, and track quality control, among other things. Users can also choose whether they want to order Taster brands via third-party delivery apps or Taster’s in-house app. Restaurants licensing Taster’s brands need not actually concern themselves with any of these logistical puzzles — the company handles all of the technology itself. C3’s tech is very similar, and there will doubtless be plenty of other such systems emerging in the near future.

There’s little chance this “license a virtual restaurant” model will go out of vogue once lockdown restrictions ease and more cities around the world reopen their economies. Off-premises meal formats like delivery are at this point a normal part of doing business for restaurants. And as Taster’s recent fundraise suggests, interest in the evolution of the virtual restaurant is higher than ever. 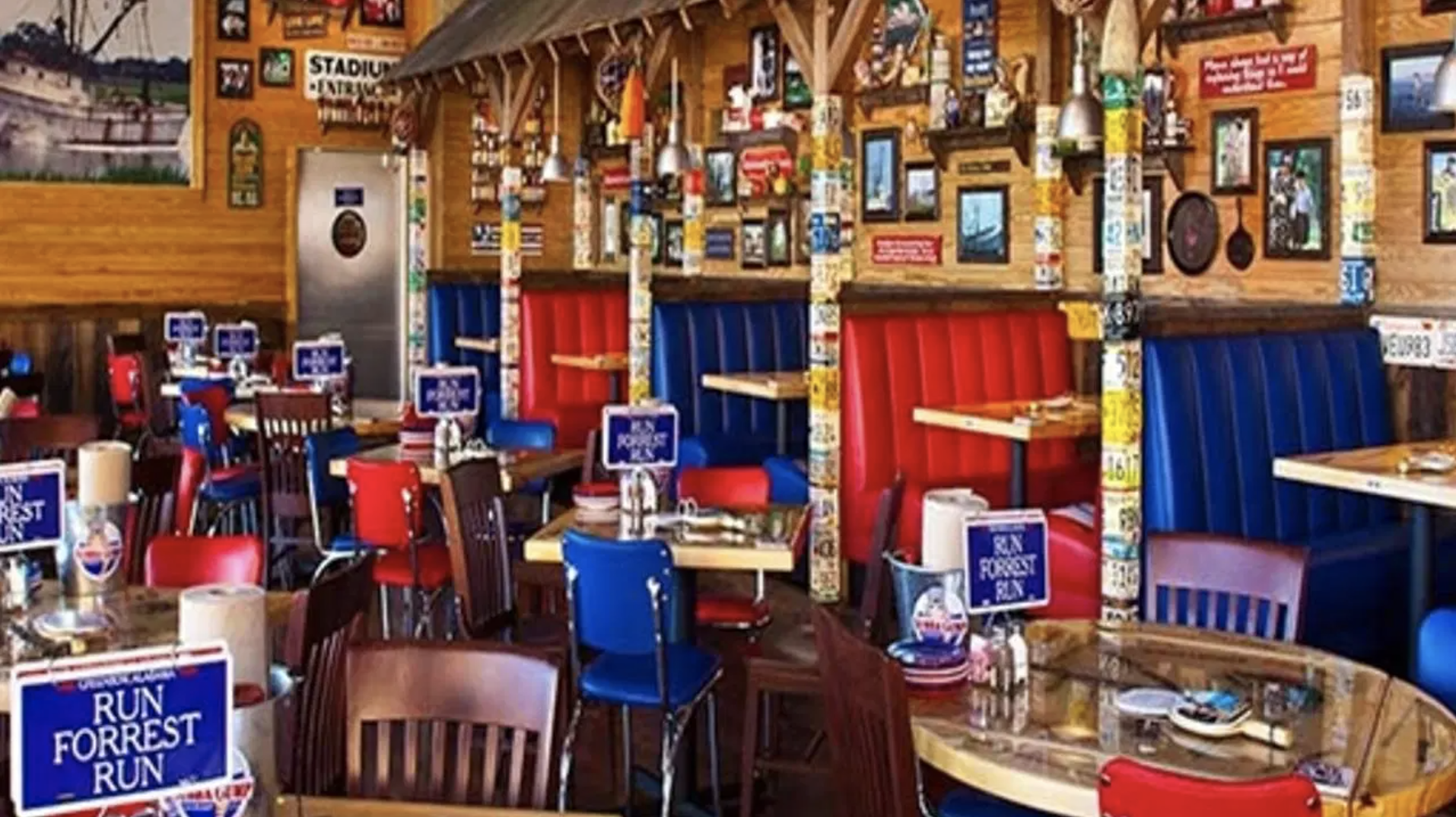 Landry’s a restaurant group that owns Morton’s The Steakhouse and Bubba Gump’s Shrimp, said in a recent interview that most of the company’s restaurant brands will start accepting bitcoin as payment in the coming months. CEO Tilman Fertitta cited “the next 90 days” as a timeframe.

Starbucks is using its AI technology, Deep Brew, to further improve personalization for customers but also to track vaccination progress throughout the world, the company said on its recent earnings call.

Uber recently announced a new feature, Pickup and Go, that lets rideshare users see nearby restaurants and order/pickup food while they are in transit.